I was looking for a place to work on book on my roadtrip from Montana to South America.  It would be a book with photos, in the strict format of 1 picture accompanied by 1000 words.  It would be the pilot project/output promoting a multi-user website/community/educational outreach thing that I had envisioned in 2002, all centered around the notion that “a picture is worth a thousand words.”  I had decided that while this may be true and there might be no need for 1000 words to explain a picture, I wondered about the stories that a picture doesn’t tell.  What about those 1000 words?

My friend, Tonya, who had hosted me in my last stop in The States 18 months earlier, had offered her guest house as a place to land upon returning to the U.S.  I couldn’t quite wrap my head around California being the first place my feet found upon my return.  I needed to go back home and check on Mom in Montana.

I grew restless after a few months.  I needed to tell my story and begin my next chapter at the same time.  But it was not meant to happen under the great big sky.

My oldest and best friend reminded me of his brother-in-law’s house near Seattle.  To his knowledge, it had been empty for a while.  I was soon on the phone with Ed, who subsequently invited me out to his family’s place to do my thing.  I would be the first inhabitant in 12 years.  He warned me that while it was in a beautiful spot right on Puget Sound, that it wasn’t in the greatest shape and there was no heat in the house.  I reminded him that I had spent the better part of the past two years in a van.

I asked Ed how much he would want for rent.  When he told me not to worry about it, I later offered to take over the payment of utilities.  When he said “That’s very sweet of you,” I later again offered to at least pay the difference in my utility usage from that of the empty house.  I have made various approaches, but, to date, he has yet to ask for anything or respond to any of my offers for payment.

In the early 1970s, Ed’s family had moved from California to the home built in 1928 in the Seahurst section of Burien, near Three Tree Point.  His father, Myron, was a legitimately brilliant man.  The home is a testament to his many talents and endeavors.  By all accounts he was a reader, a tinkerer, a photographer, a Ham Radio Operator, a carpenter, a fisherman, and a card-carrying member of MENSA.  He developed a technology that could detect and measure the movement of underground objects, an invention that was later purchased by the U.S. government.

A few weeks into my time here, Ed invited a tech friend of his to coffee with us, that I might pick his brain on finding a web designer.  I told Ben of my experience with computer programs, basic HTML, and such.  He encouraged me to make my own website, that the one I had mapped out would be “tens of thousands of dollars to code,” and suggested a content management system named Drupal.  And the rest was and is a brutal, beautiful history of me teaching myself a new web platform, a bit of various new computer languages, and indeed somehow creating the multi-user, database-driven website I could only have hired out to design upon my arrival here.  I highly doubt Project 1:1000 would have been fleshed out and seen to its current fruition had I not created the website myself.

Aside from my birth, it is perhaps the single greatest gift I have ever received.  In this day and age and especially in America, to be offered and welcomed into a place with no expectation of compensation is wholly unheard of.  Being no stranger to the road himself (albeit mostly on a motorcycle) Ed loved the roadtrip and the idea of a putting it into a book (and whatever this website thing was) and he is especially keen on the educational component of Project 1:1000.  He said that he considers me family and just wanted to give me a place to do my thing.  My benefactor has been nothing but generous, interested, and encouraging,

I do believe I have done right by this gift.  There is a great duty I feel here – to indeed take advantage of such generosity, time, and space.  My days here have mostly been 8, 10, 12, 14-hour ones.  It is hardly uncommon that I see – let alone talk to – no one on a day to day basis.  There have been many weeks that I have only left the property once, combining a recovery meeting with food shopping, etc.  I am a hundred yards from the main road.  I have no mailbox or garbage service.  On paper, I am in Montana.  For one who is well within the grid, I am as off the grid as one can be.

It has been an inexpressible blessing to be both participant and witness to this 17-year old vision coming to life in such an unexpected and frustrating, victorious, and glorious way.  I have been alternately soothed, stirred, and shaken awake both literally and figuratively by the ocean just outside my window.  I have made peace with the grey and the rain.  I have chopped wood and filled this solitude with great purpose.  It has been yet another great adventure.

It is fitting that the greatest gift I have ever received is also located on the street that bears the name of my favorite of all the streets I’ve ever lived: Maplewild.

If you are reading this and/or have been touched by the Project 1:1000 website, you need to know that its production was mostly provided for by a good man doing a good thing. 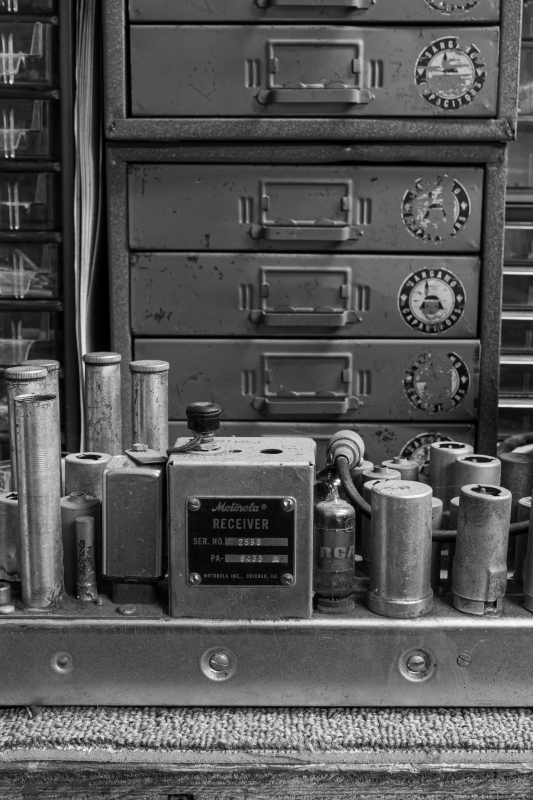