I used to sit back on this porch and just wonder exactly how long it would take before I would pass through the cycle of grief that I was in at that time. I had just moved to Phoenix and it was the most awesomely terrifying experience I had ever encountered. The greatest gift about the whole ordeal is not once was I actually consumed by fear. Everyday I had the opportunity to be ok and get out of my head little by little. It took some time and a lot of relying on God but I was shown this amazing direction which involves getting close to those who were on a similar path and shared the same fears. What I was blessed with was the ability to share my experience and be helpful to those who had never been on this journey before. It amazes me how quickly my heart grabs onto someone and my ego slashes at it constantly. For better or worse every thing happens the exact way that it is supposed to. This grass became my best teacher. At these times, when I was hurting most, I started getting busy and watered the yard. So much so that I noticed that the ones who saw me almost became concerned about me wandering around with a hose at midnight. I would just stand back there and feel the overwhelming emotions, never did I think that my heart could feel so heavy. But I was not left without an opportunity to demonstrate growth both metaphorically and literally. That backyard became my yard. The grass became the example of patience and understanding. No one asked me to tend to the yard but it was put before me as a lesson. I went from taking the yard before she left me, to seeing new seed as she left me, and watering the turf after she left me. There were so many uncertainties that were in my head: not working, little income, and no luck with all of the job applications I had sent out. In a time such as this, I would normally completely retreat from the world. I would usually, at the very least, passively aggressively attack my roommates. Thinking that if I could focus on their defects then I would have an answer for the pain that I felt. Instead I spent more time than ever consciously seeking out what direction the Spirit of The Universe was sending me. In the midst of my toil, my conscious thought would be on all that had lead me to this point, all of the subtle tragedies that culminated to me being in this yard, caring for a lawn that all others had forgotten about. I would look at the dying grass with it's filled-in pool and wonder why all others who had lived here so easily let it go to waste. Why did I care about this grass? Of course in my heart of hearts I had hoped that I would be able to show the owner of the property that I had a good work ethic, and that I hoped he would one day hire me but that was not the purpose for my diligence. I was having a spiritual experience. I was able to focus all of this newfound pain on to something productive, despite how I looked, standing out in the yard at midnight spraying a hose. What was even more uncomfortable is I had spent so many nights, already, talking to her while doing this same chore. Was this my way of continuing my conversation without her? Each day, I would see my purpose more and more, especially as the temperature began to rise, yet this lawn continued to prosper. The heavier my heart, the harder I worked. There were plenty of conversations about her with my friends, but I know that this lawn was the ultimate form of therapy. I was so relieved, after hours of work, that I soon started reading about what actual forms of meditation are practiced during landscaping. Of  course, the most obvious, and the term that many have heard, is that of a Zen garden. I read about what mindset I could take in the midst of my works, because as a union tradesman, all of my thoughts during such activities are usually clouded with deadlines and the money being earned. An example of where my thoughts should be is to just be present, phenomenal, I had also been reading a wordy book at this time which also guided me in my search for peace. I had started the book, Varieties of Religious Experiences by William James, so there was time afforded to process and digest his lectures more thoroughly. After what felt like months and months of hard labour, the yard was green and full, the bushes were blooming, and all of the decaying branches had been trimmed and discarded. What a great example of where my Spirit was at, what an amazing sign of The Presence, and what a relief that I did not have to destroy my life over the hurt for which I was the catalyst. I sat down one evening at a gathering of friends, and there came a gentleman who sat down next to me. I am sure he knew who I was because I knew who he was. He was the owner of the property to which  I had been tending. Our conversation was short.  As a tradesman, I have learned to not be seen talking with people who manage things, and I was obviously nervous about sitting next to him. Somehow the topic came up about how good the property looks, whether I done that or not is not important but I am known to boast my accomplishments, and he thanked me for my work. I turned to him and said, "I am grateful that I had something to do. That yard got me through a tough time." Patience is the Teacher. 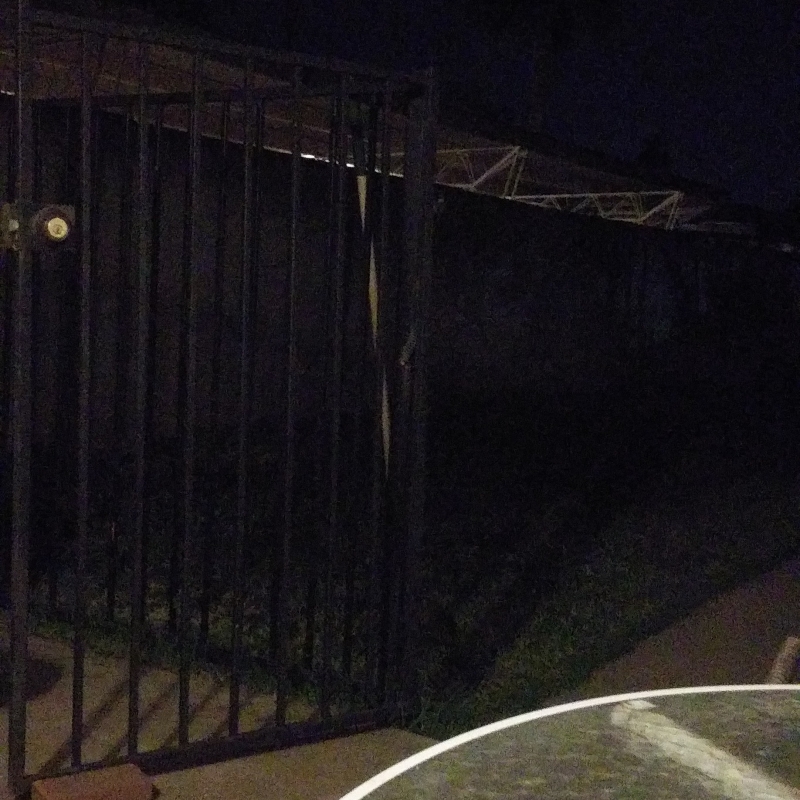 SUBMISSION TITLE
From my heart to my hands